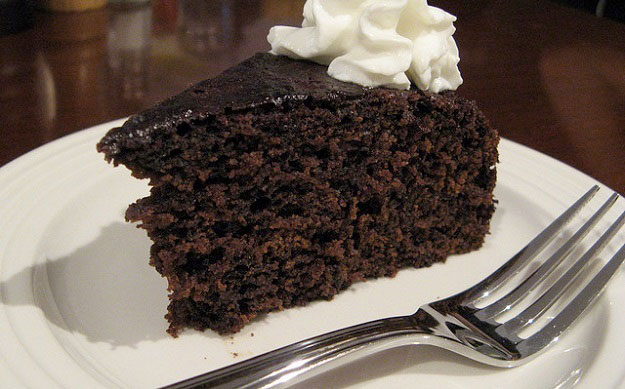 If only learning a language was a piece of cake! Image by Maggie Hoffman (CC BY 2.0)

There are a gazillion English expressions and idioms, but most you are only likely to hear once in a blue moon so a comprehensive guide is more cumbersome than helpful. Here are some of the more common colloquialisms to get you up to speed about what people are really saying. (And if you do want to learn more idioms, check out Animal Idioms & Expressions!)

A piece of cake
something that is really easy to do

Beggars can’t be choosers
when you need something you can’t be picky about it, you have to accept what you get

a superstition meaning that you hope for the best

In no time
to not take much time, to be done quickly

It’s a small world
finding someone or something in an unexpected place; being surprised by how things are connected

Practice makes perfect
it takes practice to become good at something

See eye to eye
to be in agreement over something

Two heads are better than one

What goes around, comes around
karma; be kind and good things will come your way, treat people badly and bad things will happen to you