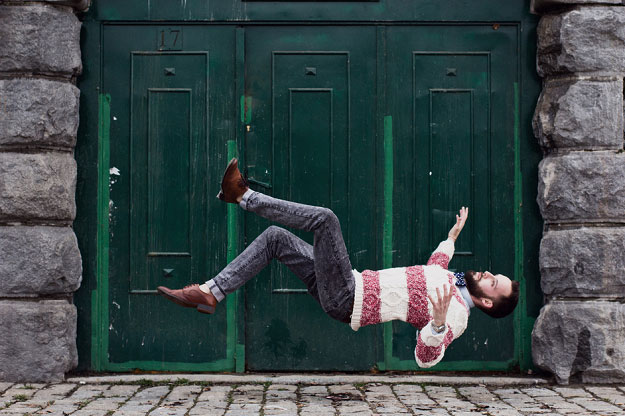 This isn’t the only way to fall. Image by Brad Hammonds, CC BY 2.0

See the below examples to learn some phrasal verbs with fall.

fall apart – to deteriorate emotionally, be unable to cope

fall for – to develop feelings for

fall for – to foolishly believe something, especially a deception

fall through – to fail; to not be completed as hoped